The History Of Crashes

"The higher the VIX, the higher the clicks"--Phil Pearlman.  Nowadays you will never get more hits on a blog post than when you write one about crashes.  Fear sells; if you can get a once in a lifetime crash call correct you will be immortalized for years regardless if you get everything wrong afterward.  Remember, Elaine Garzarelli, Marc Faber, Nouriel Roubini, Meridith Whitney, Hussman, Peter Schiff, etc.

Here are a few things to remember;


Below are annotated charts of the SP500 during corrective/bear market periods. 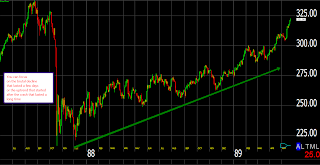 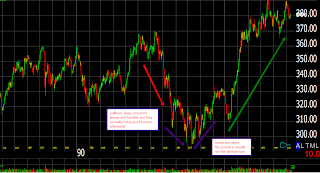 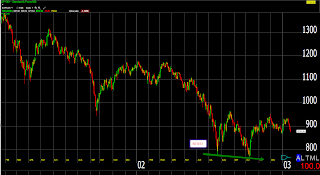 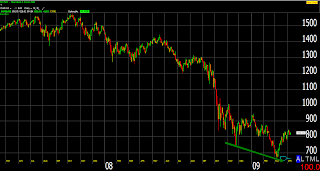 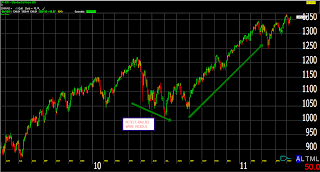 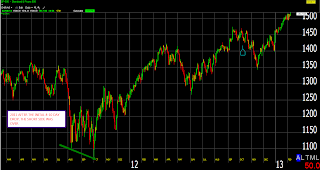